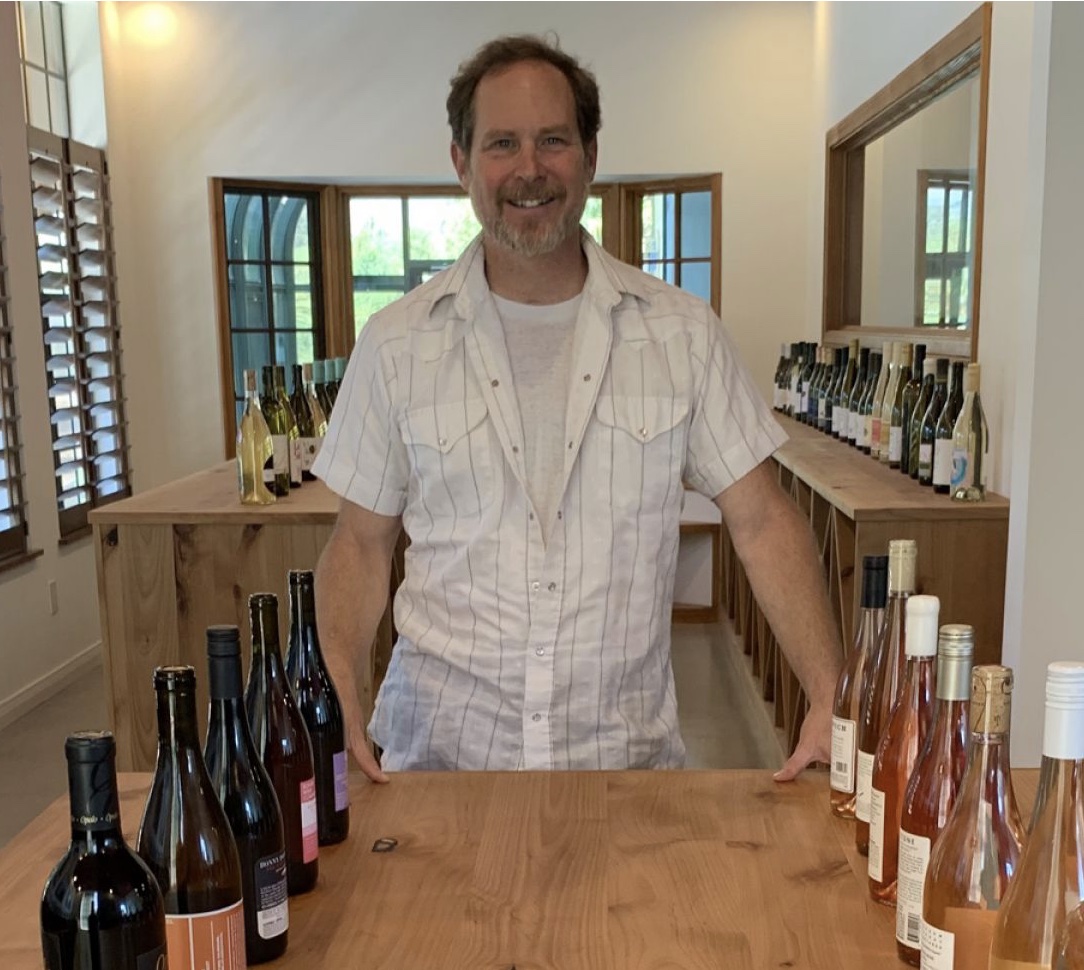 For most of his life, Doug Trantow has made music.

As a sound engineer, he helped create some major hits for artists such as Hootie & The Blowfish, Matchbox Twenty, Jewel and Santana. And, yes, that amazingly catchy song that those who were alive in the late-1990s will remember, “MMMBop” by Hanson, was among his great works.

But the Grammy– and JUNO-nominated engineer, producer and mixer from Goleta gave up the bright lights of Los Angeles, and in an “MMMBop” moment of his own, came home. He moved back into the house he grew up in and this week opened a wine shop called Good Land Wine Shop at 4177 State St.

“It’s always been a dream of mine,” Trantow said. “There’s, in fact, no wine shops in Goleta. I thought, ‘That’s insane.’ Right over the hill there’s like 200 wineries. Then you go to the grocery store and you can only find five.”

…read more at this link: https://www.noozhawk.com/article/bizhawk_new_good_land_wine_shop_is_music_to_owners_ears